I was notified by an State official this morning about a new proposed bill requiring notification of abutters within 500 feet when obtaining a building permit. This bill written by Kevin Murphy from Lowell, is being heard on Tuesday 2/14/2012 at the Mass State House. See below for details;

31 states said no to sprinklers, contractors, what will Mass do? 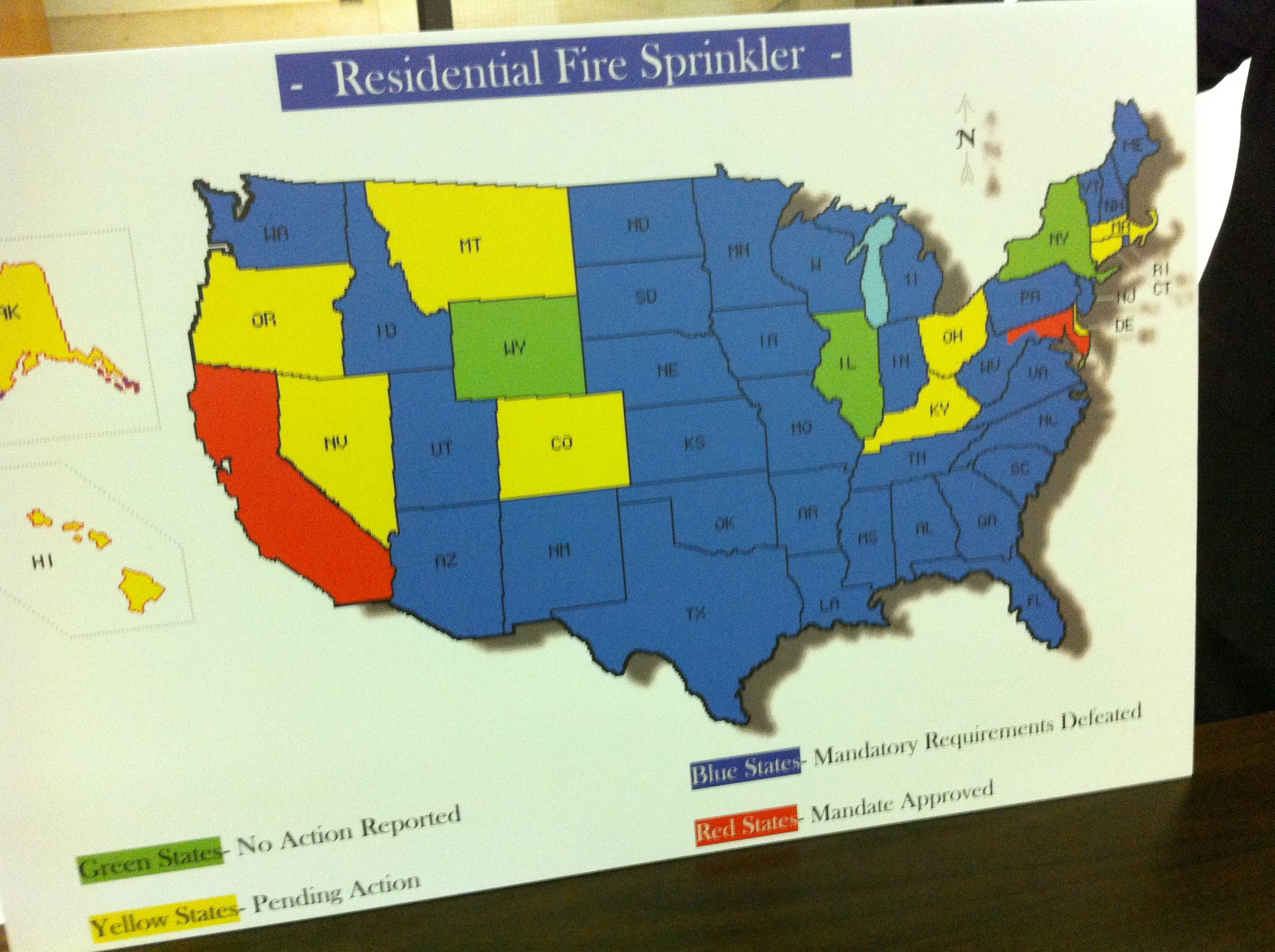 On 12/13/2011 I testified on behalf of EMNARI and the remodeling industry at the BBRS hearing opposing the Massachusetts Stretch Sprinkler Code provision. I was fortunate to be the first contractor representative to speak right after state representative Matt Beaton who is a NARI member and remodeling contractor. As I looked up at the board on each end I saw a Fire Chief in full uniform and wondered do Mass contractors really have a shot at going up against the big union machine to stop the sprinkler mandates?

Last week EMNARI had their third successful BBRS Mass 8th edition overview. Our host was EMNARI member Sterritt Lumber of Watertown. Thanks to Jack Mackin and team the room was filled to capacity.