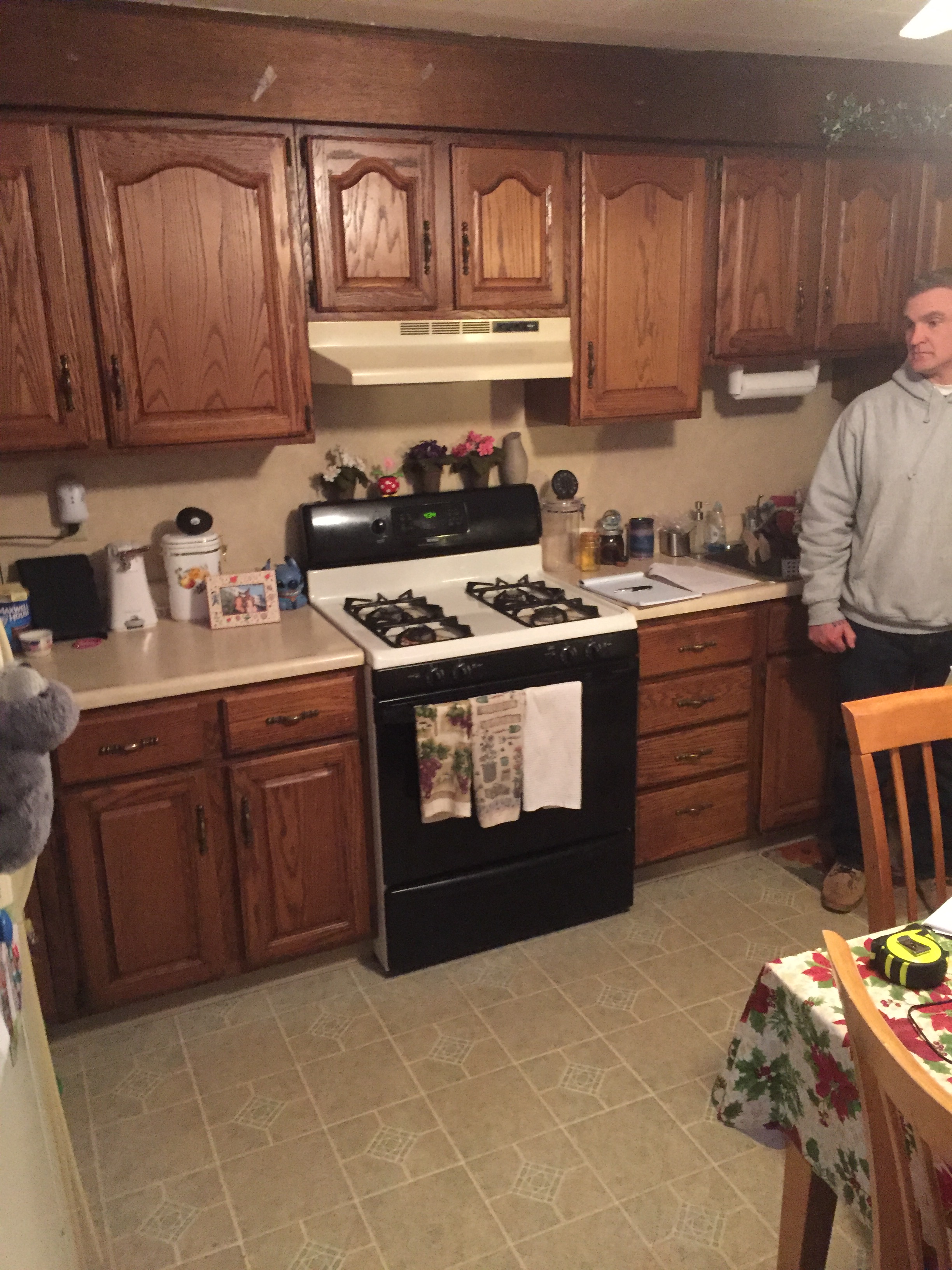 Insurance companies and their adjusters continue to exploit homeowners on covered damage claims by refusing to include items clearly damaged by snow/ice dams, frozen pipe bursts and water intrusion. This week I will be viewing property claims with my contractor client to help him help his homeowner client. We will be meeting with the independent adjuster and the insurance company adjuster. The damage occurred in the winter of 2015!

Our hearts go out to those who have lost their homes, treasures and in some cases their loved ones from the central and western Mass tornadoes.

Homeowners call to see if contractors are RRP Licensed and Certified

Last week we received 6 calls from homeowners in Mass regarding contractors' RRP License and Certification. Five calls were women and one was a man. The callers asked a lot of questions about the Mass RRP License and then asked us to look up their certification. We referred them to the state lead license list so they could confirm the information officially. In addition we gave the number to call a DOS RRP official just in case they needed to talk to someone from the state.

Three weeks ago a contractor called me freaking out that he needed his Mass Lead Safe Renovation Contractor License as a condition to win a $60,000.00 kitchen job. He was RRP trained last spring and like many contractors did not send in his EPA Certified Firm Application. He has employees and needs to send in an OSHA Written Respirator and Worker Safety Plan to qualify for the Mass Lead license. Since he was not listed on the Mass License list he lost the kitchen job. Ouch!

Homeowners, looking for the cheapest price are hiring illegal contractors at an alarming rate. Homeowners read and listen to the news and think that they can beat up any contractor to get a cheap price. Consumers are more inclined today to take a chance on the lowest price (which comes with the risk that the contractor is not playing by the rules) due to our current economic climate. They are willing to believe the cheap price will still get them a great job from desperate contractors.

Homeowner seeking information on how to report contractor to the EPA

When I met with the EPA earlier this year they said they expected that homeowners would report contractors who are not following the RRP Lead Law. The EPA believed that as homeowners become more aware from their advertising efforts they would begin to make the calls.

Will the increased costs of remodeling, due to the EPA RRP Lead Rule, lead to lower real estate values for homes with lead?

This weekend, The Contractor Coaching Partnership will be conducting two seminars on the EPA RRP Lead Rule for homeowners at the Worcester, Massachusetts DCU Spring Home Show. I am scheduled to present these seminars at 12:30 PM on Saturday 12/13 and Sunday 12/14.

Recently on the NARI LinkedIn group, professional contractors shared their views on the EPA's enforcement of the Renovate, Repair and Painting Rule. One huge concern  is contractors who comply will have to compete against thousands of illegal contractors who do not.